GZDOC 2020 is Calling for Entries

GZDOC 2020, which will be taking place on 14th-17th December, 2020 in Guangzhou, is now open for submissions. You can submit your latest films to compete in the Golden Kapok Award Competition, to schedule a Golden Kapok Screening - Premiere in Guangzhou, or to enter the copyright trading platform DOCSHOP. If you have great ideas need to be fulfilled, GZDOC International Pitching Session is looking for work-in-progress projects. Seize your chance to tap into the China market.

GZDOC remains committed to bridging the domestic and international documentary industries and to promoting culture exchanges.

In 2020, GZDOC will ask documentarians around the world together act under the UN 2030 Agenda for Sustainable Development, raising awareness of the public and making efforts to achieve the development goals. GZDOC will host themed events, including screenings and forums, to promote ‘No Poverty, Good Health and Well-Being, and Life on Land’, 3 of the 17 Goals outlined by all UN Member States in 2015.

GZDOC: A Decade of Growth

Established in 2003, GZDOC has evolved from an academic seminar to one of the most influential professional documentary film festivals in the world. In 2019, 3441 films from 130 countries and regions entered the competition. GZDOC now ranks as the top documentary festival in Asia.

Each year in the past 17 years, producers and directors from around the globe had gathered at the festival and brought their best and latest works, sharing with audiences the world behind their cameras.

In 2012, 5 Broken Cameras, directed by the Palestinian director Emad Burnat and the Israeli director Guy Davidi, won the Golden Kapok Award Best Feature Documentary Award. The film, a vidid recording of the sufferings and sorrows in the war time, was later nominated and won the Academy Best Documentary Feature Award in 2013.

Minding the Gap, directed by the Chinese American director Bing Liu, won the Golden Kapok Best Debut Documentary Award in 2018. The film, about the growing pains of the director itself, was nominated for the Academy Best Documentary Feature Award. 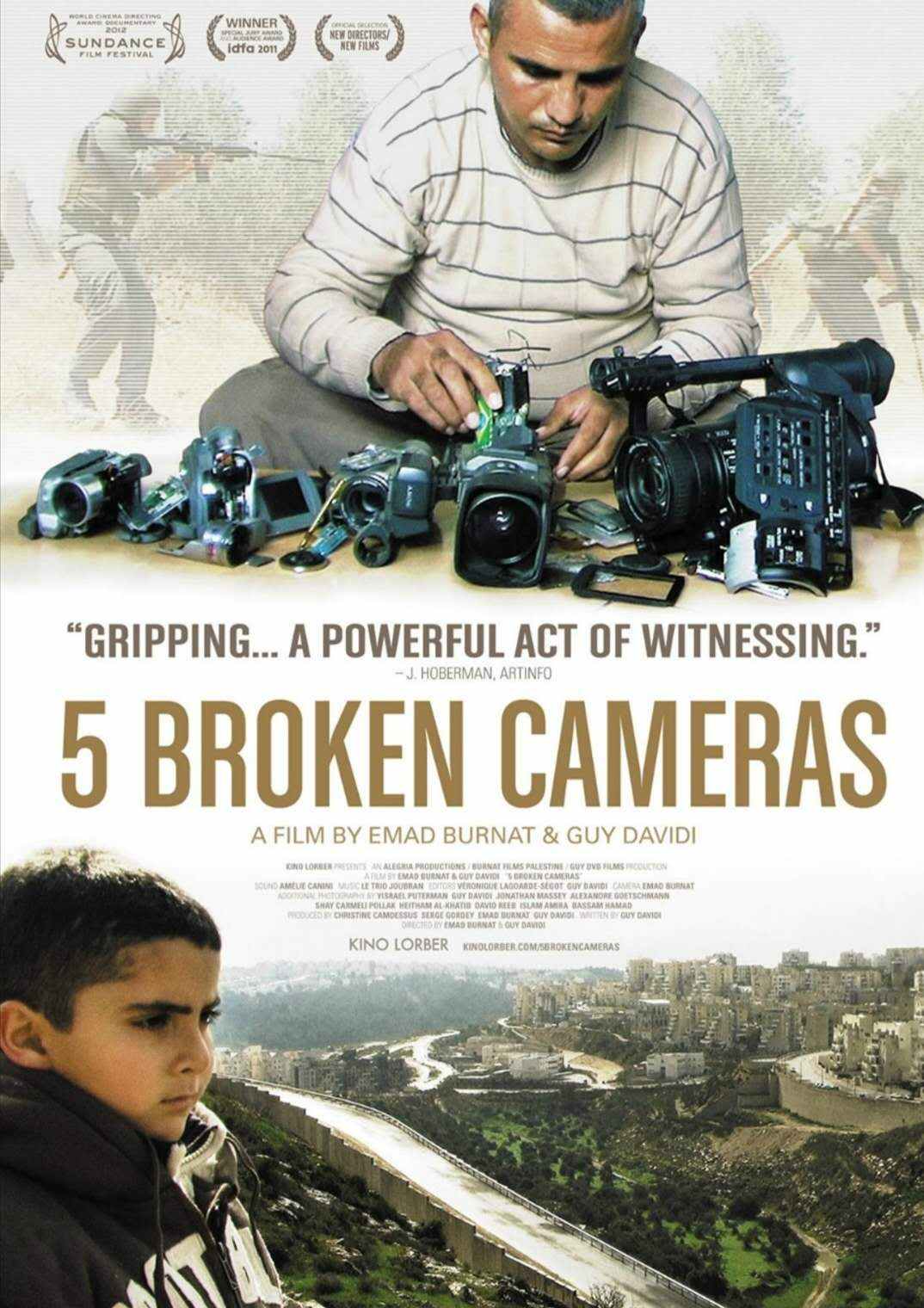 GZDOC also witnessed the rising of China’s documentarians. For the past decade, the Chinese directors produced a number of premium films, which won fame at the global arena. Just to name a few: The Next Life (2011) and Still Tomorrow (2016) directed by Fan Jian, Cloudy Mountain (2013) directed by Zhu Yu, The Verse of Us (2015) directed by Felix Wu and Qin Xiaoyu, Cotton (2014) directed by Zhou Hao, Please Remember Me (2016) directed by Zhao Qing, China’s Van Goghs (2017) directed by Yu Haibo and Yu Tianqi, and Confucian Dream (2019) from Mijie Li. 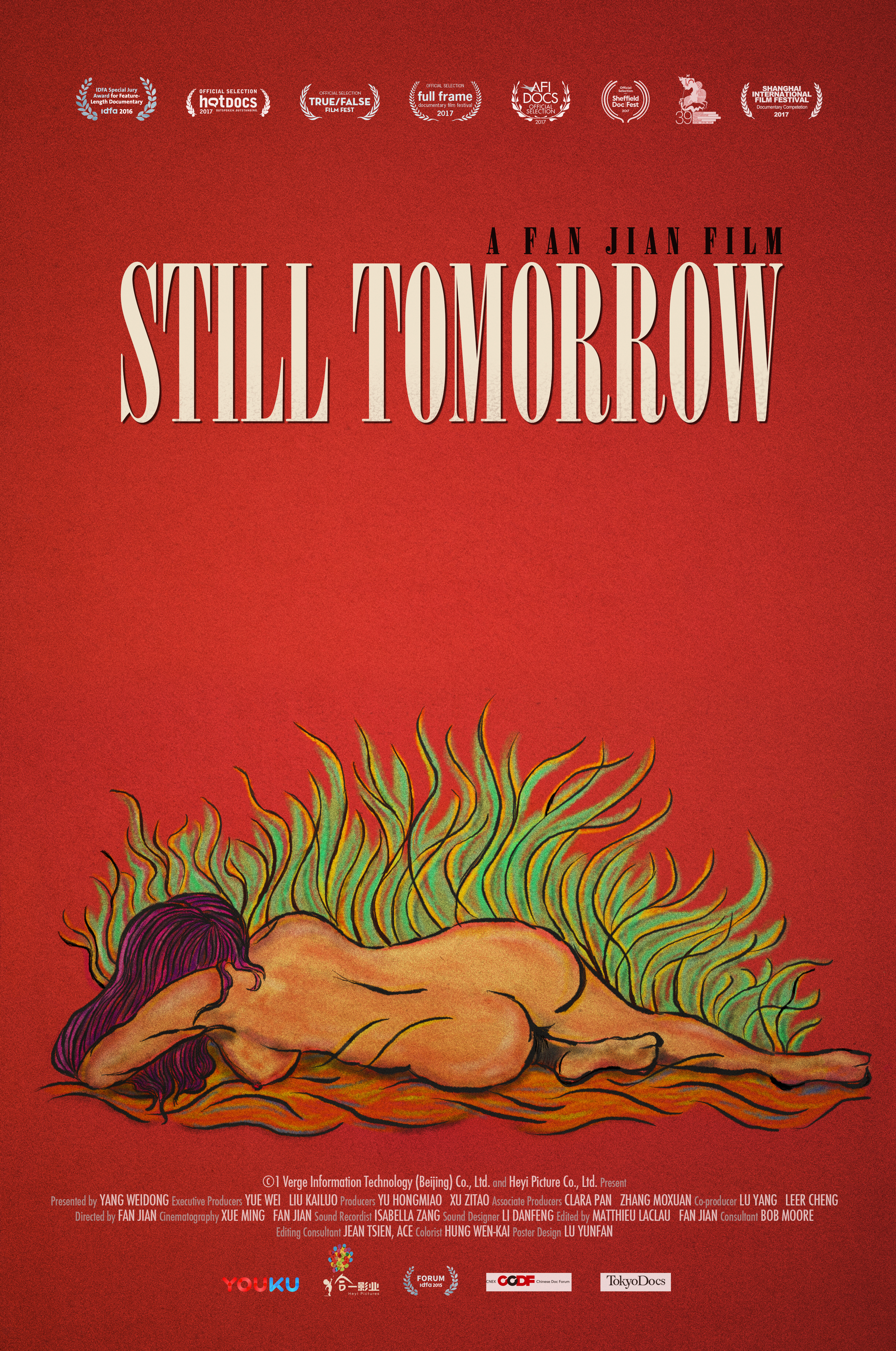 Facing the global crisis caused by COVID-19 Pandemic, everyone of us now have a deeper understanding of co-operations among countries, cultures and races. More than any time, the human needs to unite and fight as one against the pandemic.

GZDOC 2020 will take place in 14th -17th December, 2020. We are now calling entries for the completion, screening, pitching and DOCSHOP. We look forward to seeing your latest production and to meet with you in December.

-- Golden Kapok Special Screening: Premiere in Guangzhou  will continue to bring the latest high profile documentaries to the local audiences. All premiere films are encouraged to submit to the section.

-- DOCSHOP Industry Screening is a special screening session open for the registered industry delegates and buyers only.The on-site screenings connect buyers and producers directly. It is a prefect platform for films looking for Chinese buyers. *Exclusive screenings are available upon request.

For more details and guidelines, please refer to our official website and Constitution of GZDOC 2020.